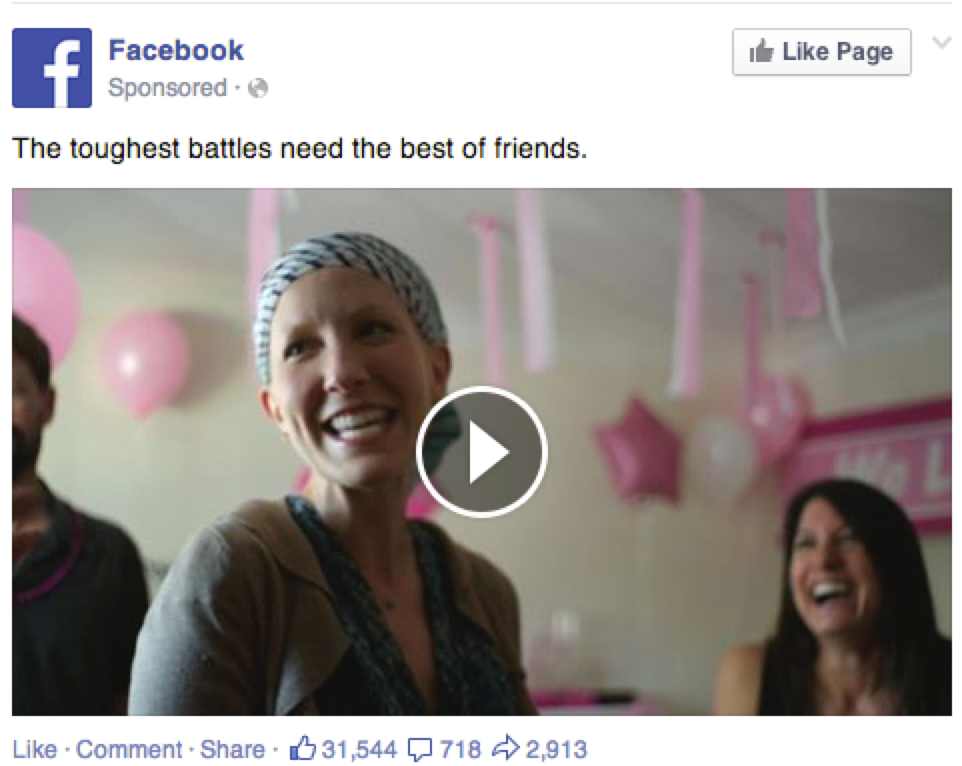 This is the new economy.

People who never voted for our government took to the streets yesterday to say how displeased we all are with the government rather than speaking to the people who did vote for the government and encouraging them to change their minds.

Meanwhile, we're encouraged to show we love someone with cancer, not by visiting them, but by connecting with them through the least amount of effort possible. So what? So Facebook can put "low-commitment compassion" as an attribute in my social graph?

Having an effect takes effort. It's easy to walk in the streets and wear a "Fuck Tony Abbot" badge, but difficult to actually engage the opposition in discourse that tries to change their mind by showing common ground.

It's easy to comment on someone's Facebook status that announces their cancer is in remission with a note of encouragement but it's hard to pick up the phone or visit and just listen to them complain about chemotherapy or just give them company in a time of need.

As humans we're going to have to start relearning the way we interact with people and develop a system in which we think about the consequences of our actions and whether or not they fit with our actual goals.

Don't be fooled by what is offered. There is no easy answer.